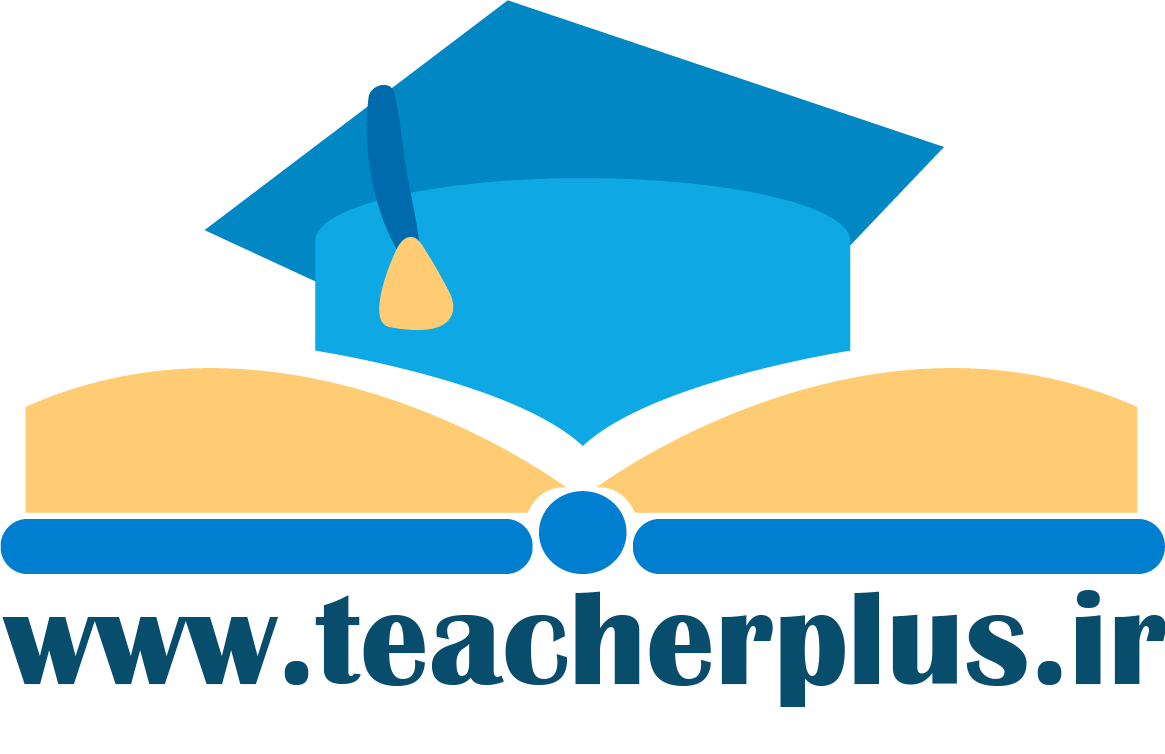 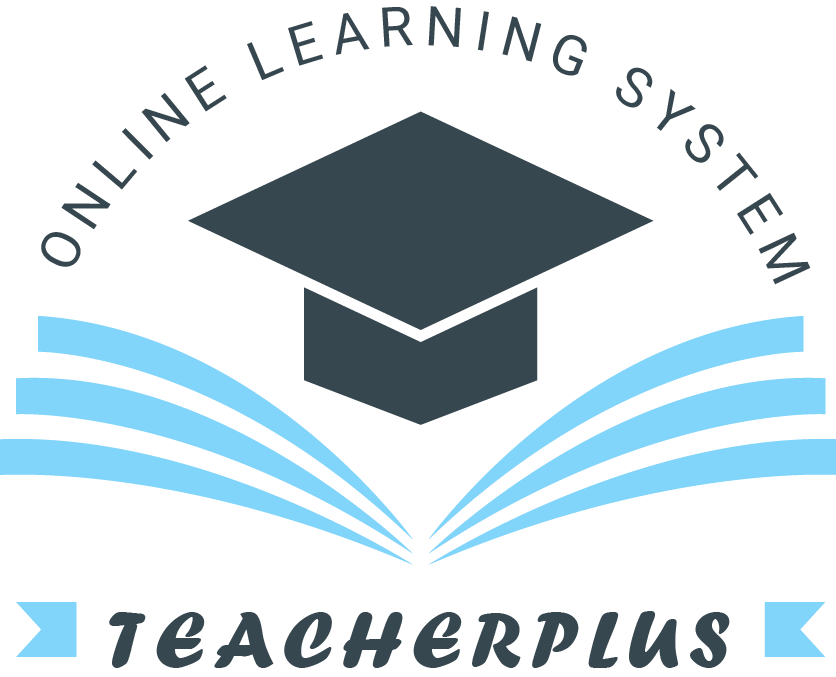 A Chip on Your Shoulder: What Are You Going to Do About it?

What it means when someone is said to have a chip on their shoulder. Transcript of radio broadcast:
۰۳ May 2008

Now, the VOA Special English program, WORDS AND THEIR STORIES.

Every week at this time we tell the story of words and expressions used in American English. Some of them are old. Some are new. Together, they form the living speech of the American people.Some popular expressions are a mystery. No one is sure how they developed. One of these is the expression, carry a chip on your shoulder.  A person with a chip on his shoulder is a problem for anybody who must deal with him.  He seems to be expecting trouble. Sometimes he seems to be saying, “I’m not happy about anything, but what are you going to do about it?”

A chip is a small piece of something, like a chip of wood. How did this chip get on a person’s shoulder?  Well, experts say the expression appears to have been first used in the United States more than one hundred years ago.

One writer believes that the expression might have come from an old saying. The saying warns against striking too high, or a chip might fall into your eye.  That could be good advice. If you strike high up on a tree with an axe, the chip of wood that is cut off will fall into your eye. The saying becomes a warning about the dangers of attacking people who are in more important positions than you are.Later, in the United States, some people would put a real chip on their shoulder as a test. They wanted to start a fight. They would wait for someone to be brave enough to try to hit it off.

The word chip appears in a number of special American expressions. Another is chip off the old block. This means that a child is exactly like a parent.This expression goes back at least to the early sixteen hundreds. The British writer of plays, George Colman, wrote these lines in seventeen sixty-two. “You’ll find him his father’s own son, I believe. A chip off the old block, I promise you!”

The word chip can also be used in a threatening way to someone who is suspected of wrongdoing. An investigator may say, “We’re going to let the chips fall where they may.” This means the investigation is going to be complete and honest. It is also a warning that no one will be protected from being found guilty.Chips are often used in card games. They represent money. A poker player may, at any time, decide to leave the game. He will turn in his chips in exchange for money or cash.This lead to another meaning.  A person who finished or died was said to have cashed in his chips. Which is a way of saying it is time for me to finish this program.

You have been listening to the VOA Special English program, Words and Their Stories. I’m Warren Scheer.